This spring has been reasonably uneventful. In the general news category….

When I say I’ve “started working on” it, what I mean is that I formatted it the best I could, printed it out, and proofread about the first third or so. That’s about where I stopped when I got ridiculously busy. But it’s sitting on my desk, reminding me ever-so-gently that I am going to finish the blasted thing and get the print version out there. I promise not to make this process as long and drawn out as the process of getting Ravenmarked into print. 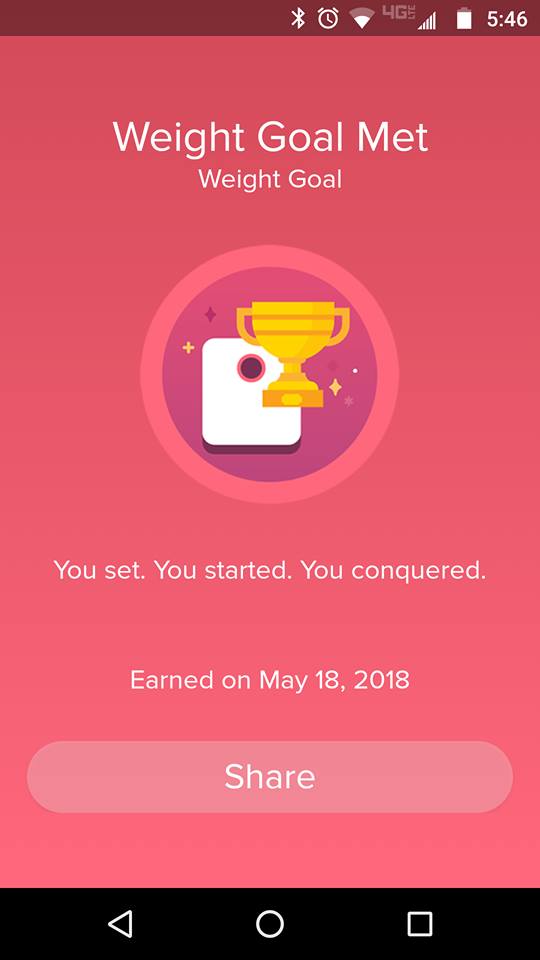 The last ten pounds took six months. SIX MONTHS. Even now, the weight jumps around within a couple of pounds of that goal weight. The trend is still generally downward, though. Ten more pounds would be nice, but I also still like wine and chocolate, so… we’ll see. My current goals have more to do with losing some body fat, increasing my running pace, and lifting more than with losing pounds. If I maintain this weight and improve my fitness level, I can live with that.

I have to say–it’s really nice to be able to walk into a dressing room with size 8s and mediums and be reasonably certain they’ll fit.

And it’s on that last point I want to hover… To be honest, I’m not all that broken up about the third client not being ready to move forward yet given my busy life this spring. I am still not sure how to get my schedule under control. I keep trying different things and tracking my time to see where it all goes, but even when I rein in my personal failings (read: my normal human tendency to goof off with stuff that doesn’t matter), I still find myself with not enough hours in the day.

Probably the biggest drain on my time has still–STILL–been American Heritage Girls. I have tried so hard to rein it in. I have attempted to limit myself by only focusing on outdoor events. But the problem is…

I am incapable of half-assing anything.

It’s very likely that some may look at my efforts and think I’ve half-assed it, but the truth is, I almost never do. It’s really only mundane things like housekeeping and cooking that get the half-ass treatment. When it comes to writing, knitting/crocheting, serving clients, and AHG, I pour every last ounce of myself into the effort.

I’ve been promising all this activity year that this would be my last year as an AHG leader. I am sticking with that. Last night was my last real Tuesday night with my troop. My daughters may go back in the fall, but my older daughter can drive herself to meetings after her part-time job, and my younger daughter… well, I can just drop her off and go to Starbucks. I have ZERO intention of returning as a leader. I have made this very clear to all of those in leadership. I have three events left to coordinate/plan/attend over the summer, and then I am done for good.

The daily schedule is still tough, though. When I do the math, it looks like this:

7 hours in bed (whether I sleep or not is another thing entirely)
3 hours to exercise, shower, read my Bible, feed myself–basic self-care
2 hours to drive kids to and from school
2-4 hours for household stuff–dishes, cooking, laundry, grocery shopping, etc.

It *seems* like there should be 8-10 hours left for work, doesn’t it? It seems like fitting at least six hours in shouldn’t be tough. And yet… It is. Every. Single. Day.

I think a lot of it is the death by 1000 cuts–the phone calls or texts from friends and family, the emergency requests, the doorbells and random interruptions… Some of those are inevitable. I can ignore e-mail and some texts, but there are certain people I need to answer immediately.

Maybe this has something to do with why I find myself more drawn to the woods.

The hubby and I are talking about how to make this easier for me. Getting rid of AHG will help a lot. We also talked about hiring someone to just help me in the mornings by taking kids to school, running errands, cleaning up the kitchen, starting laundry, etc. But I feel like I can’t justify that until have more money coming in… which I won’t have till I have more time… He did say he would take on the weekend dinners, which is huge. If I only have four nights a week to be responsible for dinner, that will give me a lot more space. And he is definitely supportive of me disappearing now and then to catch up on work. I’m just reluctant to do so.

This has been pretty rambly. Y’all are probably used to that by now. It has been three months, though. You were probably due for a ramble. I’ll try to make the next post a little more interesting.

In the meantime, if anyone has any suggestions for how to make this whole balance thing easier for me, I would *love* to hear them.

For now, I’m off to see if the Muse will play for a bit since I finally have a little mental space in which she can move…

2 thoughts on “Catching Up”