Let’s imagine for a moment that you have a cat. 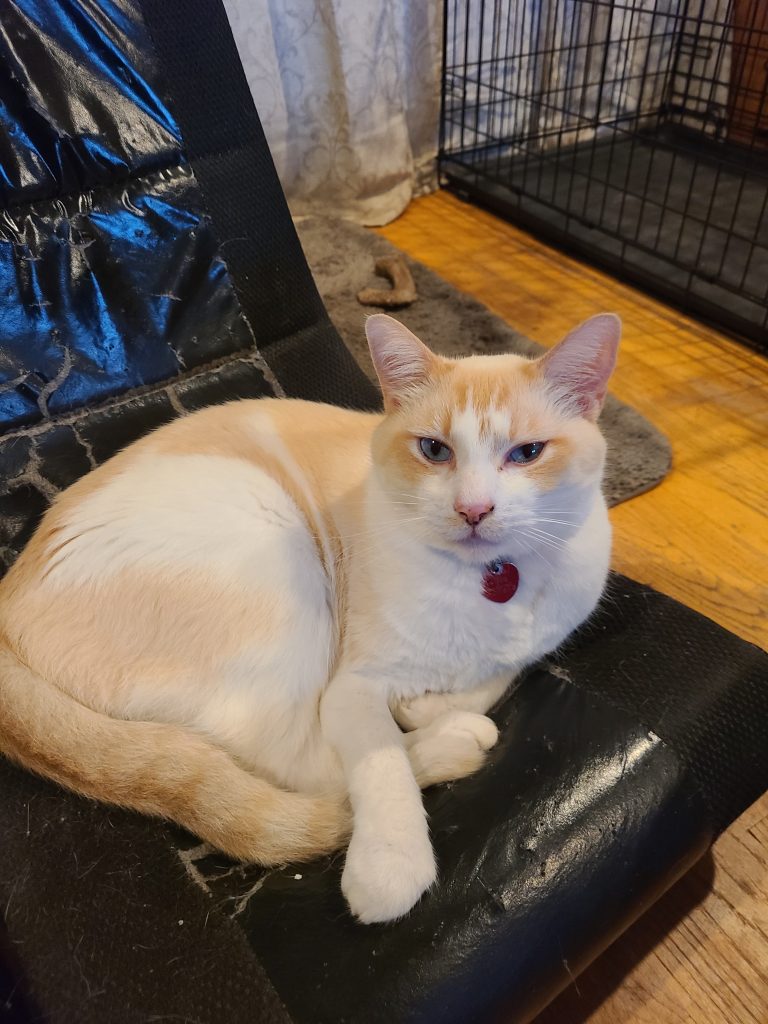 But let’s say that Mr. Bingley isn’t super impressed with his vacation. “Cats,” he tells you repeatedly, “do not need vacations. We are gods, and we require only sacrifice.”

And if it snows the first morning you are in Idaho, you might need to send someone–perhaps a teenage boy–to shovel the walk outside your house.

Because you have some meetings.

When your meeting is over, you might venture out of your office to see how everything is around the house.

If you ask where the cats are, the aforementioned teenager might say he doesn’t know.

So you look around the house.

A house, I might add, that has very little furniture or anything, really, in it.

You find the kitten and the teenage girl almost immediately, but where is Mr. Bingley?

You look in all the cubbies, closets, empty rooms, full rooms, boxes, and bins you can find.

But Mr. Bingley is nowhere to be found.

You walk around your property and call the cat. But the cat doesn’t come.

You walk around your house and call the cat. But the cat doesn’t come.

You drive around the neighborhood and look for the cat. But the cat is nowhere to be seen.

You look for footprints in the snow, but you don’t see any, and the snow is melting, anyway, so it’s hard to tell for sure, and plus, the cat doesn’t even like snow, so why would he be out there, and WHO LET THE CAT OUT?

You might take a deep breath or forty and try really hard to think through where the cat could be.

Maybe you check security cameras, but don’t see the cat.

Maybe you call the local animal shelter, and they might tell you that if you send them a picture, they’ll post it and see if anyone has seen the cat.

You might, if you’re desperate enough, even walk up to the seemingly empty house and peek under the latticework porch to see if the cat crawled under there.

So, you figure you’ve done all you can do, and at least people will keep an eye out for him, and you trudge back through the slush into the house…

… And find the cat sitting in the window seat, staring out at the snow, wondering why he’s been hearing his name called for so long.

You might be really grateful and then say a lot of swears and remind yourself that these things are the reason that it’s so cotton-pickin’ hard to get any actual writing or editing or productive work done.

And then you might pick up the cat and snuggle him and thank Jesus that Mr. Bingley wasn’t lost in Idaho in the snow.